Scottish Building Society hailed another successful year against a backdrop of uncertain economic times as it released its financial results ahead of its annual general meeting at the Royal College of Physicians in Edinburgh.

The world’s oldest remaining building society confirmed a fifth consecutive year of mortgage book growth and pre-tax profits “ahead of plan” according to the financial statement for the year ended 31 January 2019.

Scottish Building Society reported an increase in mortgage balances of £8.9million over the year, an increase of 2.8%, which compares favourably with the 2.3% growth achieved in the previous financial year.

Profit for the year before tax amounted to £1.03million (2018: £1.30million) which reflected the building society’s commitment to investing in the Society’s digital future as well as ensuring its financial strength and stability.

The Society launched its Online Saver account in July 2018, which represented the first step in its journey towards adding a digital offering as an alternative to other distribution channels.

Profit before tax of £1.0m for the past year is slightly ahead of our plan. The Board’s aim is to maintain a level of profit that allows the Society to meet its loyalty promises through offering the best rates that it can while providing the capacity to make a meaningful investment for the future.

Remaining relevant to current and future members is of paramount importance to your Board and we look forward to delivering more online capability while maintaining our traditional passbooks.

I am pleased to report another successful year for the world’s oldest remaining building society, not just in terms of its financial performance, but also in its quest to provide long-term value and satisfaction to its members.

Continuing to treat all mortgage applicants as individuals is key to our member strategy and we have successfully opened the door to home ownership for a number of individuals who would otherwise have difficulty obtaining the mortgage finance they required. This approach is particularly important for those potential mortgage borrowers who may not fit the automated decision-making systems of most of the larger lenders, where the applicant’s individual circumstances are rarely considered.

Over recent years, the Society’s approach to mortgage assessment has been particularly important when lending to older people. It is clear from the popularity of our Retirement Interest Only Mortgage (which was added to our product range in July 2018) that the Society has been able to accommodate the later-life borrowing requirements of what has traditionally been an underserved section of the market.

As well as continuing to grow our mortgage book in a balanced and controlled manner, it is pleasing to note that the excellent credit quality of this portfolio was maintained, evidenced by the fact that no properties were repossessed by the Society over the course of the past financial year.

Mr Thomson will attend his last Scottish Building Society AGM on 29 May, having previously advised the Board he would be stepping down from his role as Chief Executive after seven years with the Society. He remains in post until his successor is announced this summer.

The Society has cordially invited all members to attend its AGM on Wednesday 29 May 2019 at 5.30pm at the Royal College of Physicians of Edinburgh, 9 Queen Street, Edinburgh EH2 1JQ. 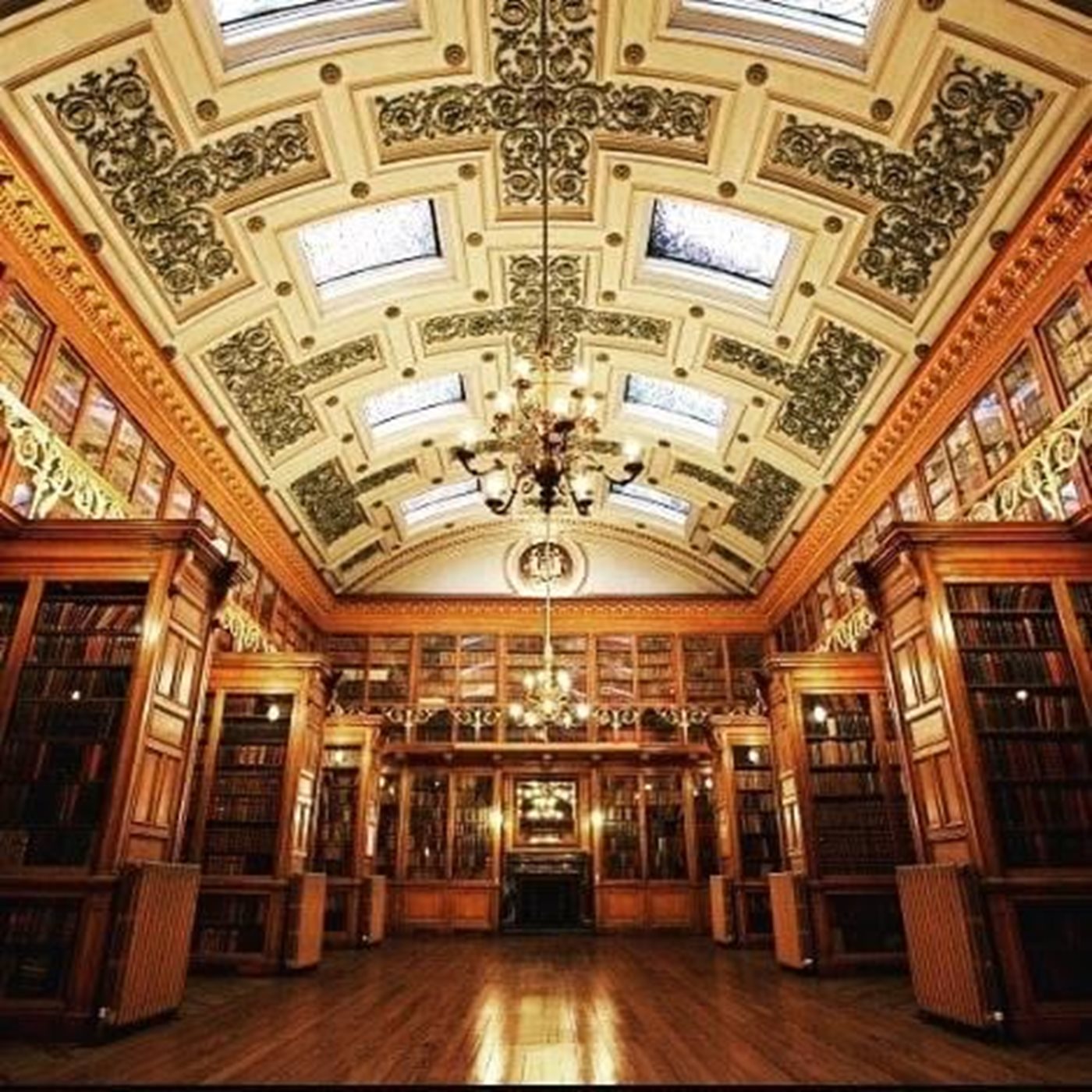